Protect your yield, your business, and your customers.

Regulatory Compliance
As the industry shifts from small, unregulated cultivation rooms to larger commercial-scale operations subject to oversight, cannabis production is becoming more sophisticated. Part of this transition involves protecting crops from damaging airborne microorganisms that might proliferate in room air and cause the plants to develop mold, mycotoxins, and powdery mildew. Not only can such microbes ruin the crop, but they can force the entire facility to shut down due to health violations. There are a variety of naturally occurring airborne microorganisms that can cause plants to develop these dangerous organisms on their surfaces, rendering them worthless. Standard HVAC systems increase this threat as these damp and dark systems offer a perfect breeding ground for microbial growth. Worse still, ventilation systems are very efficient at spreading microscopic spores throughout a building.

More and more, States are requiring safety testing that includes looking for mycotoxins. If found above acceptable levels, the entire crop may be destroyed. Tests for Aspergillus niger and Aspergillus terreus are already present in Alaska, Nevada, California, and New York, just to name a few. 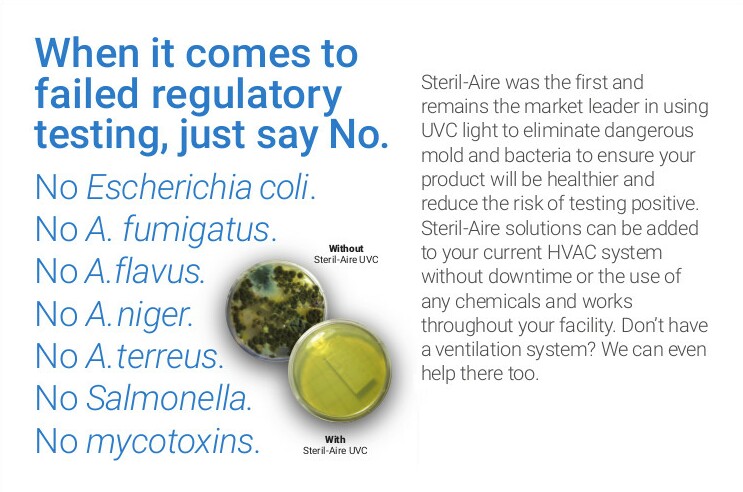 White powdery mildew is another threat to marijuana production. Although infections usually do not result in plant death, they reduce the yield, and lower value.

What is White Powdery Mildew?
White Powdery Mildews are easily recognized by the white, powdery growth of the fungus on infected portions of the plant host. The fungi responsible for white powdery mildew fall into different families. For cannabis, Botrytiscinerea is the dominant parasite fungi. Botrytis cinerea spore contaminants are most commonly found in closed system indoor environments. Under these situations, it is proven that UVC disinfection of the air and surfaces within the space and air handling equipment is a powerful way to control white powdery mildew.

How Do You Best Fight White Powdery Mildew?
White Powdery Mildew can be reduced by delivering a sufficiently high germicidal UVC dose. If such a system is designed to control Botrytis, then it will be effective at controlling other fungal contaminants as well. The best way to do this is to employ germicidal ultraviolet light to control mold in closed indoor environments through UVC air disinfection systems. In addition, the air quality inside the grow room can be further improved using air filtration and positive pressurization. 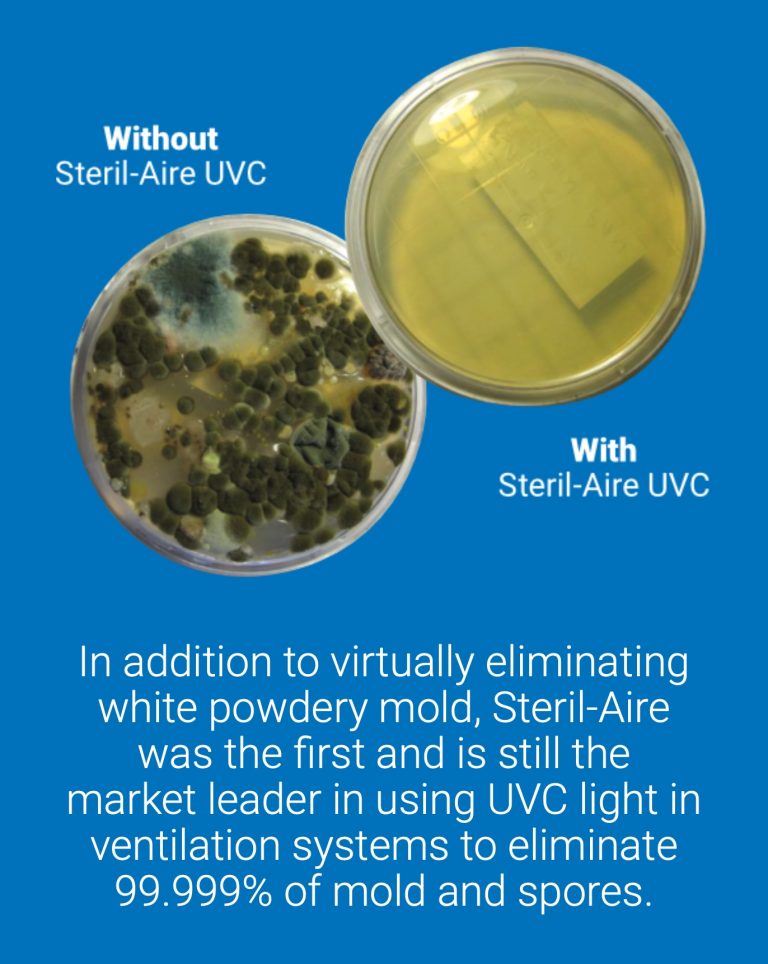 Can Your Yield Be Quietly Unsafe for Consumption by Some?
One of the most prominent dangers to at risk cannabis consumers can come in the form of mycotoxins found on or in the plant and its extracts.

The danger posed to cannabis consumers exists through the common practice of ingesting cannabis by inhaling. This danger is due to the heat created through the combustion not reaching the near 200 degrees F required to effectively eliminate Aspergillus spores. When these spores are present in the plant and smoked they are inhaled directly into the lungs where they pose a serious risk of infection

Where are These Mycotoxins Coming From?
Like many microorganisms, Aspergillus favors environments with ample oxygen and moisture. Most pre-harvest strategies to prevent these mycotoxins involve chemical treatment and are therefore not ideal for the cannabis industry.

Despite the lack of cannabis protocols and guidelines for reducing mycotoxin contamination, there are some basic practices that can be utilized from other agricultural groups that will help avoid the production of aflatoxins and ochratoxins.

When guidelines are applied correctly to cannabis, the threat of aflatoxin and ochratoxin contamination can be significantly reduced. A good place to start is a clean air environment.

Design to Win the Contaminant Battle

The design of indoor grow rooms for cannabis is critical to the control of airborne fungal spores, molds and mycotoxins. Even though most existing greenhouse designs allow for the introduction of these dangers, they can be retrofitted with UVC systems to make them far safer and relatively free of mildew spores. Proper designs have shown that:

Steril-Aire was the first and is the market leader in using UVC light to eliminate mold and spores to ensure your product will not be ruined or test positive.

And it also works in curing rooms. Don’t have an HVAC system? We can help reduce the mold there too.

Steril-Aire, ISO Certified in both 9001:2015 & 14001:2015, launched UVC for HVAC industry in 1994 and remains the leader today. Steril-Aire is the unrivaled leader in the development of high performance UVC solutions for air and surface decontamination.

Found in hospitals, laboratories, schools and government facilities, offices and homes nationwide, Steril-Aire devices are also used to enhance food and grow safety through mold and bacteria control, protecting production yields and extending safe product shelf life. From reducing energy consumption and controlling costs, to optimizing human safety and plant productivity, UVC solutions from Steril-Aire are one of the best investments a grower can make.

Contact us today and let us help you find the best solution for your unique grow situation. 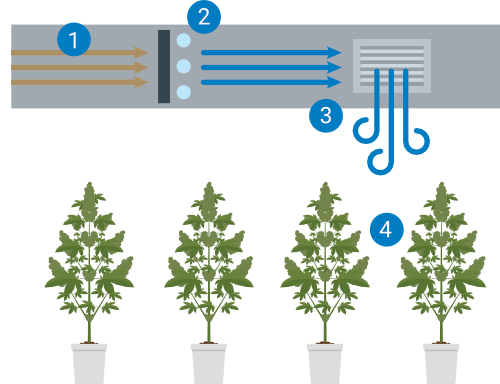 Mold and spores grow in your air handler and are present in air entering your HVAC system.

Plants are less likely to be affected by mold…with a low cost and no down time solution. 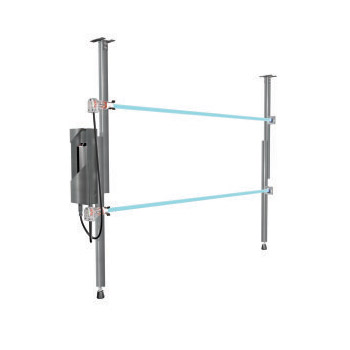 Rapid Install Kit – RIK®For AHUs from light industrial to heavy commercial. Our most flexible and easy to install offering. 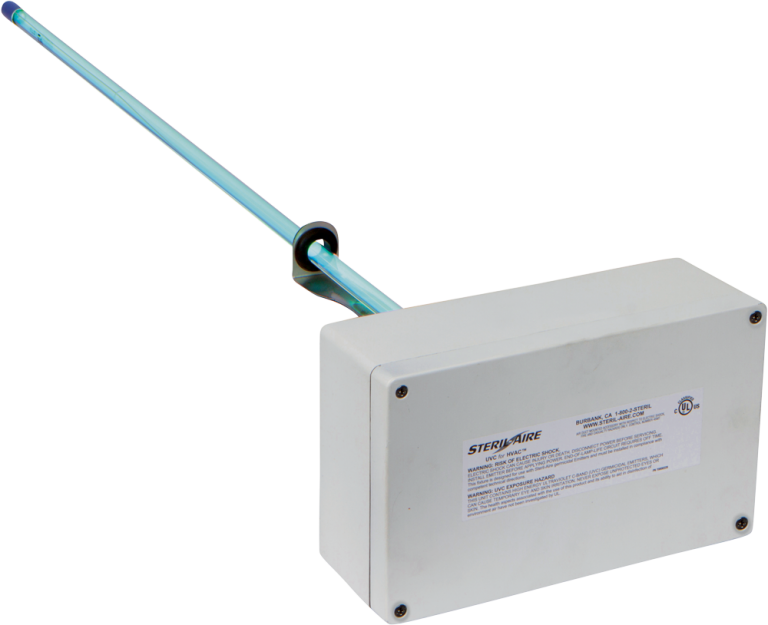 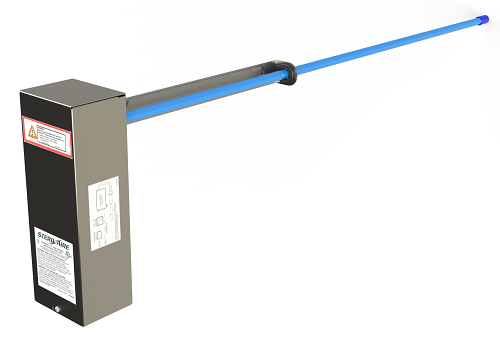 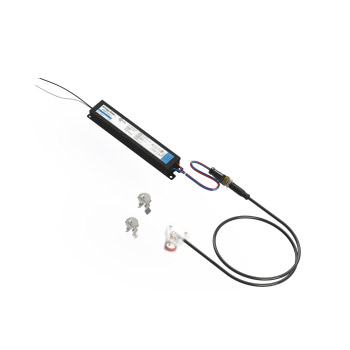 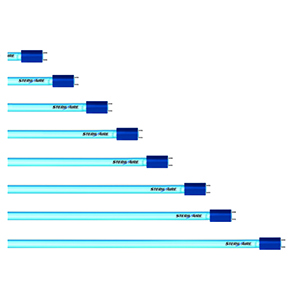